Disposable:Musketeers of the Sinking City

Musketeers of the Sinking City 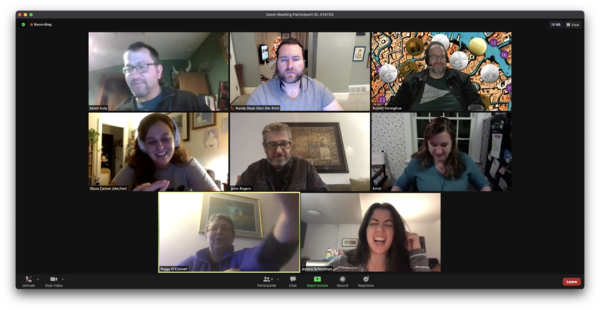 Dramatis Personae: Powers of the City

The King of Eversink: older and warlike, currently returning from a war abroad

Saint Lorenzo, the Saint of Alderhall: a most powerful and untouchable villain

The Saint’s Men: your rivals, church-sponsored ruffians and mercenaries

Captain Guyard: an associate of the Saint. Badly scarred from Lucrezia’s blade when he was drummed out of the Musketeers for disloyalty

Sister Calliope: a wicked associate of the Saint, and his right hand within the

Church A nameless messenger: who yet has a role to play

The Queen of Eversink: a foreign queen from Capria, young and kind, but a pawn of the Church Lady Sofia (Diana), a trusted intimate of the Queen who comes with news

The Queen’s Musketeers: loyal to the queen first and to themselves second Ilirio (Rob), the Planner

Pietra (Jess), who longs to be a Musketeer herself