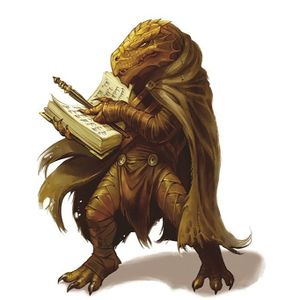 Encylopedia of Nature
When you encounter new flora and fauna you may immediately make a Lore A&S check to learn an aspect of the creature or plant.

Expert Naturalist
When Creating Advantage with Lore A&S that is nature-related, gain an additional free invoke on it.

Up and Coming Student
Florance actually gives you some credit for helping with the Sillage and your research on the famine issue. You can use this connection to gain a +2 bonus to obstacles using Rapport involving studies around the famine.

Takes One to Know One
As an accomplished liar, you’re especially able to figure out when someone else is lying as well. You may use your Deceit skill instead of your Empathy skill when trying to figure out if someone is lying.

Familiar Face (Wealth & Favors)
You are known within your social circles. Once per session, upon meeting an NPC in your social circle, you may mark off a Wealth and Favor box to declare that you have met them before and create an aspect with one free invoke to represent your prior relationship.

Physical 1 2 3
Mental 1 2 3 4
Mild 2 empty
Moderate 4 empty
Severe 6 empty
Extreme 8 empty, may only be used between major milestones and REPLACES one of your current aspects.