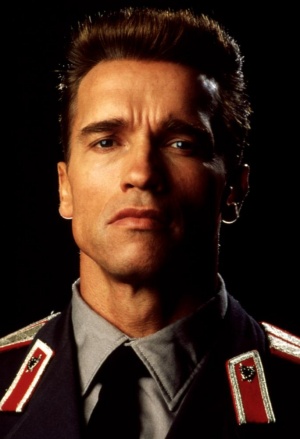 Aspect: Must Fight Disco Fever
Aspect: Fighting Off the Virus
Relates to Oil Riot: Riot interferes with my Mission

Marked Quarry: When you set your sights on a particular supernatural beastie, you study it so thoroughly that you learn its ways and how to take it down. You have an additional approach called The Hunt, which is set to Great (+4). Once per session, you can designate a particular, specific creature as your quarry. It doesn’t have to be present for you to do this, but you do have to be familiar with the particular creature you designate. Whenever you take any action that involves hunting it or killing it, you can roll The Hunt instead of any of your other approaches. A creature remains your quarry until it dies, until the end of the current adventure, or until something really significant happens to make you give up hunting that particular creature. You can only have one quarry at a time.

Hunters’ Network: You’re dialed into a network of other hunters who look out for each other, share information, and provide aid and succor to each other. Once per session, you can call upon a member of the network for aid or information. This can take the form of an aspect with a free invoke, but doesn’t have to.

Brood Hunter: If you wish, you can designate a group of lesser supernatural creatures—a den of weak vampires, a pack of werewolves, or the like—as your quarry instead of a single creature. If you do, reduce its value to Good (+3) until you designate a new quarry.

Claws: Your unarmed attacks are worth +1 shift on a successful hit.

Martial Artist: You’re a student of one or more martial arts. When Forcefully Attacking using hand-to-hand combat you get +2.

Wounded (lasting) 4 Physical [ ]
Monster hunters have an extra lasting condition that they can use to absorb four shifts of physical injury. When you’re Wounded, death is on the table when you’re taken out, as with the Doomed condition. To begin recovery, another character who is capable of seeing to your injury must overcome an obstacle of Great (+4) or higher, in quiet and ideal conditions (as in, not in the field). You recover fully at the end of the next session.