Chapter 3: The Hooksaw Massacres - Part 1: In The Hook's Shadow

Tokki
With a gentle breath

How long is unknown

The past returns again

A cycle one can't evade

Bound, a wheel of time

Isra'a
We were approached by the Guilds of Magnimar to become an officially recognized guild– official in the same way that Karaz is our ‘official leader’. Not sure I really like this – but at least I know up front it is a sham. The reasoning behind the move became clear when we were approached by Shaelu – there was trouble to the northeast. Guess we are going to clean up another mess.

Tokki
Descent in the wood

Stalked and hunted by my past

Worn down by time and great strife

That call for my help

A dick in the ear

Isra'a
We arrived in Turtleback Ferry after some trouble in wilds. The town seemed on edge – some bad things had been going down. Apparently, the fort close by had been overrun by Ogres and there was something about gambling? I must have been drinking heavier than usual as my memory is dodgy. 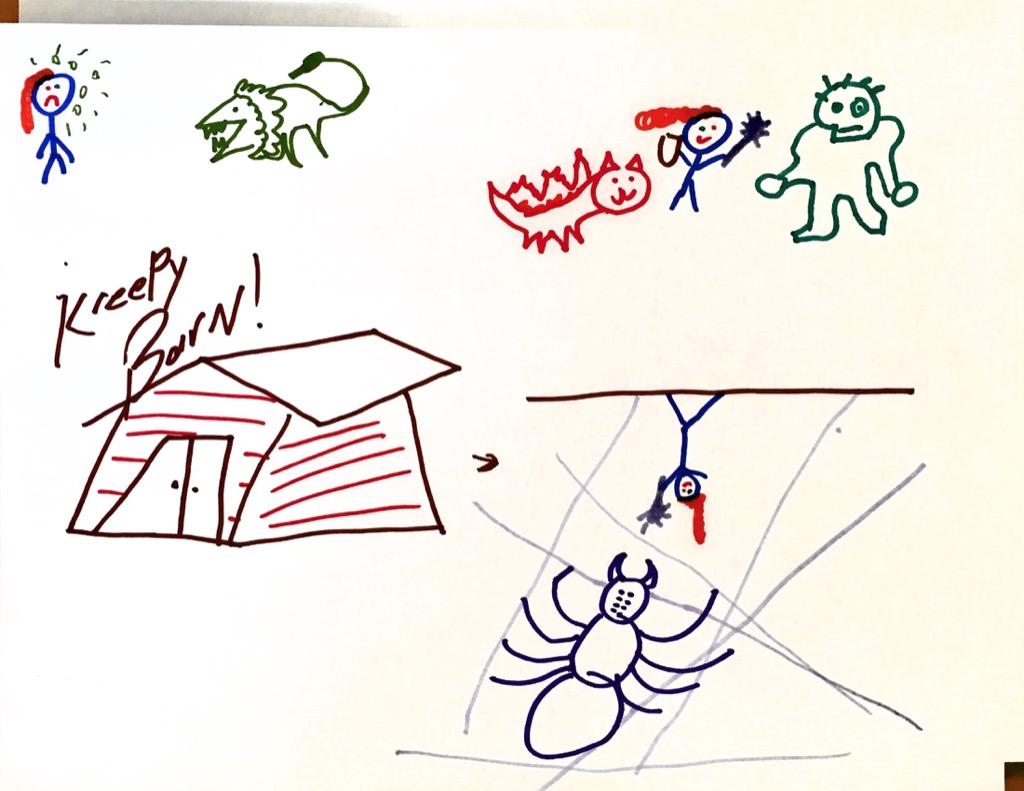 The Road to Fort Rannick

Isra'a
On the way to investigate the fort we came across what was obviously a trained fire pelt cougar that was caught in a trap. While attempting to free the beast we were attacked by a mutated ogrekind and his dogs. We dealt with the ogre and it became clear that the cougar wanted us to follow him.

From a mother's love

Twisted by black lust and sloth

Isra'a
The cougar led us to a dilapidated farm-stead, where we were again attacked by a deformed ogre. Calum had a senior moment and opened up the barn while we were still dealing with the first foe. This sprung three more grotesque creatures. Following a brief skirmish we got to investigate the inside of the barn. It seems these creatures, the ‘Grauls’, kept a pet in here – a massive spider. Normally, I would be fine with leaving this well enough alone but it seemed that the Grauls were going to feed some prisoners to it. Unfortunately, we couldn’t spring the captives free without killing off the spider.
These three, turned out to be members of the Black Arrows – the garrison that had been ousted from Fort Rannick. Before we could question them we had to finish with the ogres. We made our way into the farmhouse, we discovered the reason for the birth defects – it seems the matriarch of the farm liked to keep the gene pool as small as possible. We happened to catch them *urp* creating a new generation? We decided to do the only thing any reasonable person would do – kill them all.

The Last of the Black Arrows

Those that fought in our absence

Valiant on their last breath

Isra'a
We returned outside and met the Black Arrows - Brock, Breslin and Kaven, we began to discuss strategies for investigating and hopefully retaking Fort Ranick. 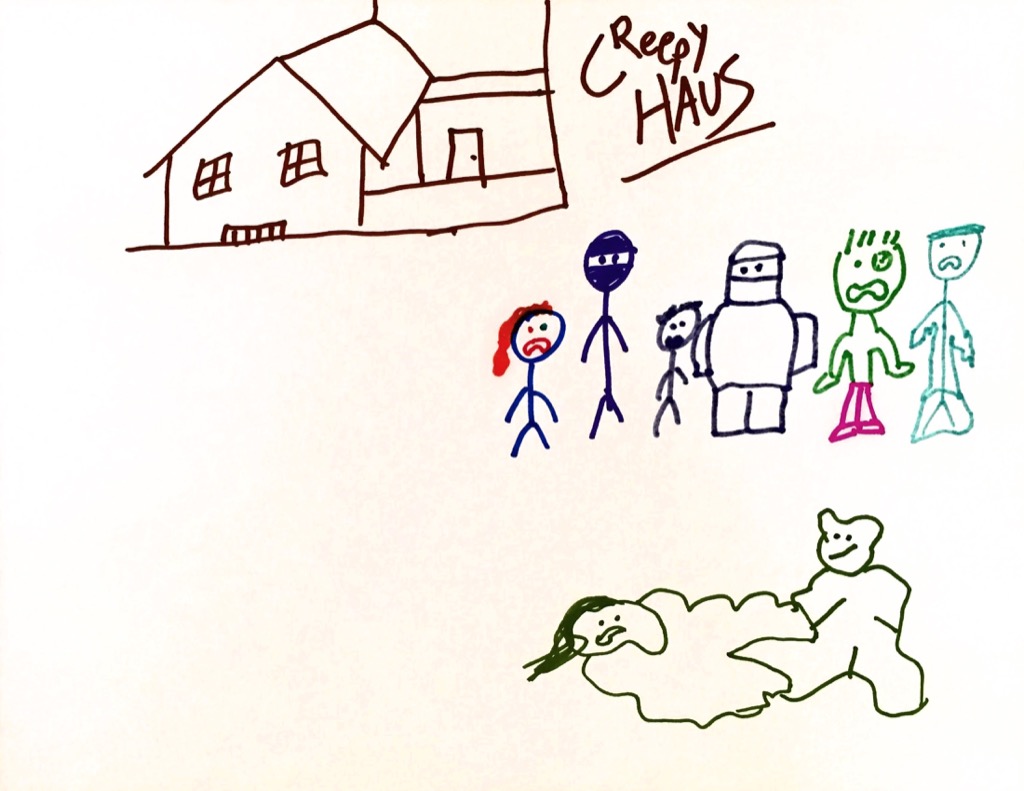 Before session 16
One attack roll against a giant is an automatic critical hit, already confirmed (ie, no roll required).

Late
One attack roll against a giant is an automatic hit and threat, requires confirmation.