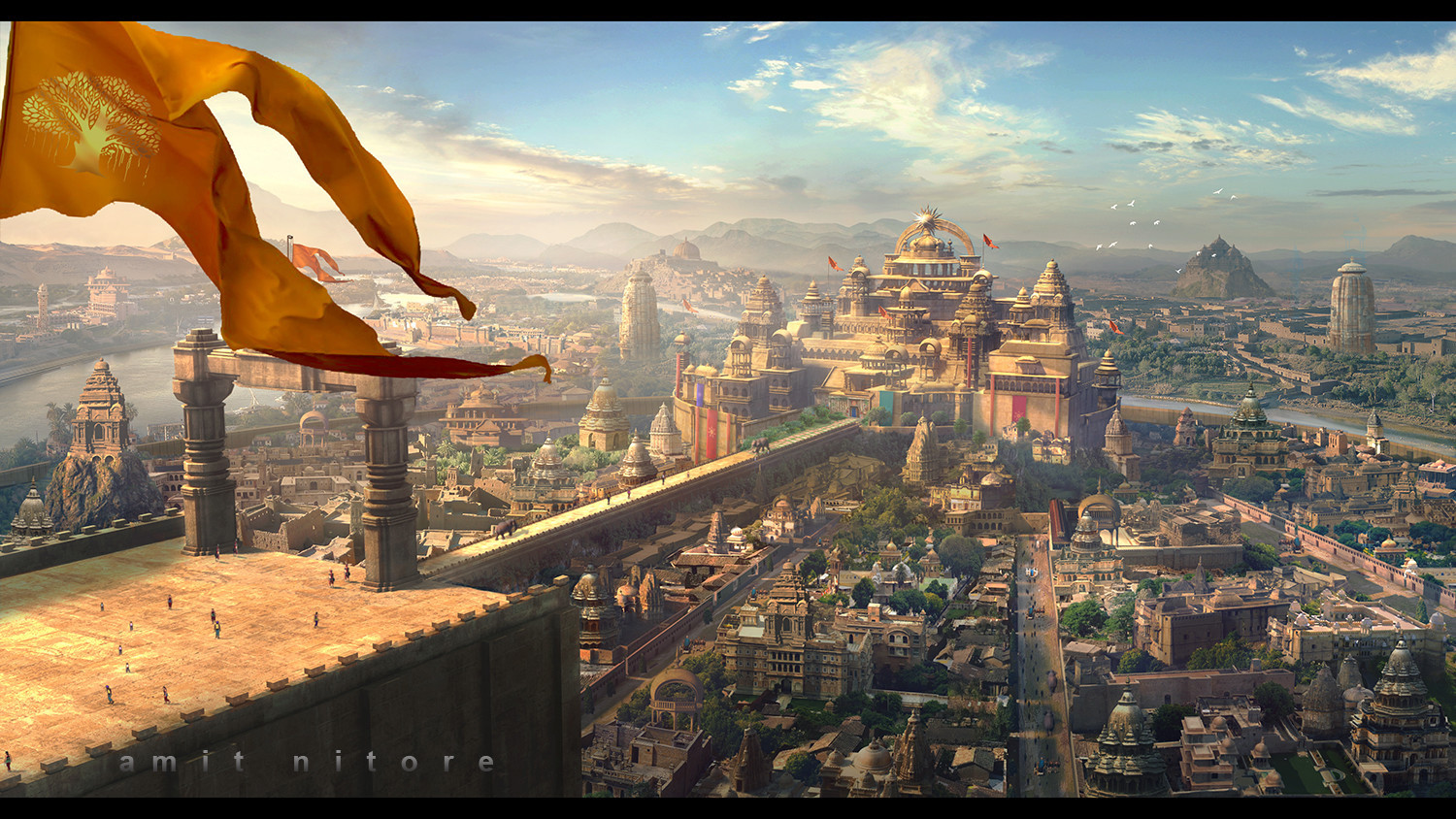 Founded by the ancient eastern dragon Mahakala’as’saroud (his whereabouts a secret so well kept that it’s not even known who would know of the secret), his blood still flows through the royal family. Their true successors are marked by a six pointed star on the middle of their forehead. Other descendants of the royal line still feature a pointed star birthmark, though placement and the number of point vary by individual.

In Mahakala is Wurud Palace, where the royal family resides. The palace is built into the side of the mountain and is a large, sprawling estate that goes both within the mountain itself and also built up the mountain side. The palace is famous for it’s Crystal Rose Gardens, which are open to the public and is where the palace and royal protectors take their name.

The Mahakala family is an ancient bloodline, dating back to the days when the Dragons took human form and walked among the people. Mahakala’as’saroud sired the first descendants of the royal family. Some portraits still exists of the first generation of dragonkin and it is said that they look more dragon than human. The blood has now been greatly diluted but will still manifest in the forms of patches of shimmering gold scales, piercing golden eyes, whisker like beards, feral slits, talon like nails, shimmering brassy hair, slightly pointed ears, and/or regal, elegant beauty.

The succession line is non-traditional and both man or woman are allowed to rule if they posses his mark in the correct place. The mark has been known to skip generations and has happened at least four times in known history. It is said that only the purest of heart and most noble of mind will possess the mark of the ancient dragon lord upon their forehead, and so far this line of thinking has not be incorrect.

Placement of the mark on the body is also said the denote certain features in the individual. Examples are over the right beast marking bravery, a mark on the hand shows finesse and a mark on the stomach shows great beauty or handsomeness. These claims are merely a rumor by the smaller folk and the placement of the mark does not actually mean anything, though some members of the royal family have been known to try and live up to the claims of where the mark lays.