High Concept: Mathemagical History Solver
Trouble: I'm Running Out of Time
Aspect: Craving Alien Knowledge
Aspect: "I have a program for that!"
Aspect: Disregarded by the Mainstream 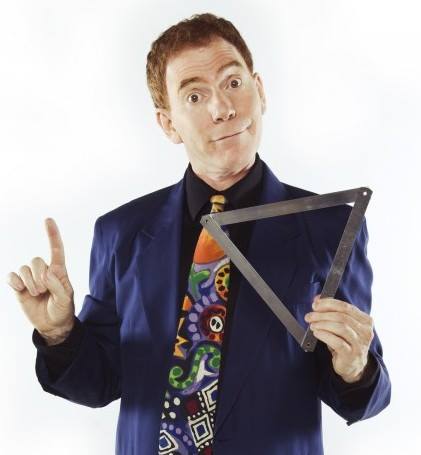 Evocation:
Because you’re a wizard, you can hurl magic around, using the base forms of the five elements: fire, air, earth, water, and spirit. This gives you the ability to perform any of the four basic actions with magic, and it allows you to do things that are patently impossible for normal mortals. At the GM’s discretion, doing so gives you scale (page 65).

You may push yourself to get more bang for your buck with your evocations, as follows:

Thaumaturgy:
You are better than most at casting ritual magic, described in detail on page 68. You automatically get one free invoke on any ritual spell aspect.

The Sight:
You can choose to open your Third Eye to the world. When you do this, make a Clever roll against Fair (+2) opposition. If you’re targeting a specific being with The Sight, roll Clever against the higher of their Careful or Clever approach.

Encyclopedia Perambula
At the beginning of an episode, make a Knowledge roll against a difficulty of Mediocre (+0). For every 2 shifts you get on the roll, put a boost in to play. Name each boost after a field of study, like Biology, Forensic Science, or Psychology. These boosts stick around until the episode ends or until you use them, whichever comes first. You can invoke one of these boots to automatically succeed on an overcome action with any skill if the matter at hand is related to the boost's field of study.

Enchanted Item ("Mobile" Computer)
You always carry a useful item around with you, either a potion or other magical gadget. Once per session, you can use this item to create some form of effect on yourself. Work with the GM to determine the specifics, but typically this won’t grant more than a +2 bonus to a single roll, or a +1 bonus to specific rolls throughout a scene. A particularly powerful item might also require you to take a condition. You can give your item to someone else if you like. You can take this stunt up to three times; each time allows you to use this stunt an additional time per session.

Loremaster (Computers and Gadgets)
You’re a scholar of arcane lore and magical theory, and are the sort of person who just knows stuff. Once per session you may declare that you can read an obscure text in a mysterious language, or can decipher symbols engraved in an ornate summoning circle, or the like.

Walker of the Ways:
You possess knowledge of how to use the Nevernever to get from place to place in a hurry. Once per session, you may conveniently arrive in a scene in a manner and time of your choosing.

Exhausted (sticky) [ ]
Pushing yourself too far is dangerous. If you’re Exhausted, you need to do something to recharge your batteries: have a meal, drink a couple of energy drinks, take a nap, get a good night’s sleep. Typically this means low activity for a scene; at the very least it means nothing too strenuous, and no magic.

Burned Out (lasting) [ ] [ ]
If you keep pushing yourself, you can burn your magical ability out entirely. If you’re Burned Out, you can’t cast magic, period, until you recover. To start recovery, you need to get a meal, a good night’s sleep, and maybe some medical treatment. Take some time to get yourself back on track. Once you’ve done that, erase the right-most box on the condition. Erase the left-most box at the end of the next session.

Other versions of Dr Dare