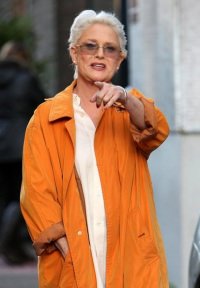 Been around this block, and that one too Paulie has a stock of life experience to draw off of
Right makes Might Strength comes from doing the right thing
Arrow of Brigid The goddess Brigid (or the Saint?) has selected Paulie for bigger things
Good Friends It doesn't matter to Paulie, everyone's a potential ally