Brew:11 Get Up, You Signed A Waiver

Bethany, and new casting for 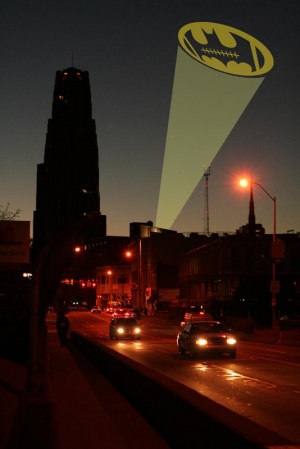 Poison Ivy in the Sewers

Brick: Hey, yo! Commissioner Gordon puts up the Batsignal, & I respond to the call. We wait as the rest of my trusty team assembles. When Ace, Robin, Batgirl, & Batgirl arrive, we find out that the Joker has poisoned several people! Using my brilliant detective mind, I determine that he must be doing it from the sewers. So the Bat-team reconvenes in the sewers where we discover a somehow-more-forgettable-than-usual Poison Ivy & some henchmen are putting poison in the water. We stop them but Poison Ivy gets away... 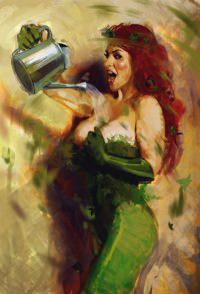 The Cat's Meow at Bat Awakening

Brick: We stop by Brewed Awakening to think of our next move. I am saved from an awkward situation by Batgirl. Not batgirl, the other batgirl who uses her computer to find another lead. 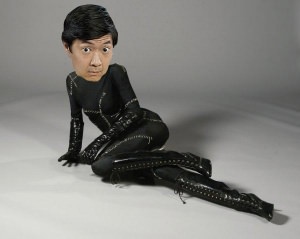 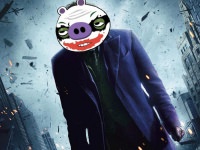 Brick: Uhhhhhhhh... I wake up... from a dream? I don't know. Everything is fuzzy. People are telling me to get up. It must be coach... I follow & go up a ladder. It must be parta trainin'.

I'm taken to... the segway place... Hey, I always wanted to ride one of those as we're getting in, I see James throw a credit card on the desk & say he's payin' for our segways so I grab one & follow. I'm startin' to remember. That damn gin! He was messin' with my head! I'm gonna pound the hell outta him!

James: We managed to track down the, uh, thing that had been causing the disappearances of some locals as of late. He had Brick in his clutches, doing some sort of weird magic mind-fuck. Brick was out of it. After locating him, he bolted. Brick woke up, and we all gave chase. He ran into the SEGWAY SEGWAY SEGWAY store and rode off on one, so we followed suit. Now, I ain't no thief, so I tossed my ID and credit card at the salesman as we tore off. Mistake? Probably. But it was the right thing to do. 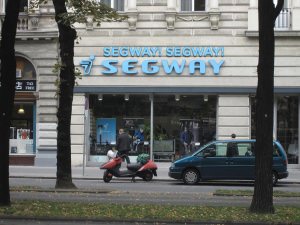 Brick: When I get there, I jump off the segway & smash it into that damn Gin. He took the hit well, but I could see it still did some damage. It has some sorta weird aura that sucks in the energy around me.

James: We catch up to the tattooed freak, and beat him down. Brick swung a goddamned segway scooter like a hammer! Sweet Zombie Jesus, I ain't pissing THAT guy off anytime soon. I was in awe, and immediately began regretting my act of decency, as the action pretty much nullified any sort of security deposit, with enough finance-ruining momentum to carry through to my bank account and potentially even credit rating. Shit. So we crushed the dude, and voted to keep him alive. We also heard sirens approaching, so we bolted and let the authorities deal with the mess and unconscious...dude. 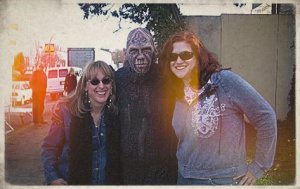 🎲 DM: When the Djinn was defeated he looked up at James and said, "Your master will not be happy with your actions today apprentice."

Two Veridian commercials, one and two.

This was a standalone storyline.

You Do Not Have a Bruce Wayne Budget: After the dust settles and the ambulance leaves with the Djinn, you return to the Segway shop with the mostly intact remains of the Segways. James' credit card is maxed out. Your resources are lowered by one factor until you pay James back. This will cost two XP.