13A:Play/23 You can just suck dick for drugs

📚 Annalana: Dwarf comes to the boat with an invite for Qistis. She doesn’t want it. The dwarf hears us talking about Greydove, Qistis’ father, and he attended one of his lectures here in Shadowport. Qistis, after a delay, takes the invite and refuses to pay him. Elis covers for her.

WE have a business prospect for you that you may enjoy. It would spite your father.

📜Elistheren: Tipping cultures have varied throughout history, but we do live in one such culture. Payment-upon-delivery is one of the only ways to guarantee that a courier does what was requested. An entire delicate economy is balanced upon the razor's edge of stability, especially in Shadowport. Contrast that to the lands controlled by the Emperor, where they've instituted a courier service, where the sender pays up front, and the state brings its own force to bear to ensure delivery. It's even more reliable, since at least some of the couriers do this as their primary job, and aren't simply taking odd jobs when they're available.

🌲 Qistis: Shadowport as always just full of surprises. Couriers whom the recipient is expected to pay and people who seem to know my family despite me barely having stepped off this boat since we got here are two of them to be certain. I'm curious as to how they were aware I was even here, but nevertheless any proposition to bring my father down a notch will not be passed up lightly.

📚 Annalana: Part of Shadowport that is even more deeply in shadows. Lots of cold-blooded PC races. “Upscale” bar with no name. Elis runs into a dragon kin fan boy by the name of Charlize who is a follower of scales and electricity.

See in the corner of the room is a cadre of green dragon kin, who are the rarest of the Dragonkin. Annalana is taken into the back room, which appears for fighting. Haalsanthur introduces himself and the group. As Annalana tells the story Charlize interrupts with some details. Annalana passes the scale around the group.

6 with the (The three) Blue Dragon, he is the strongest and competes on magic research. Primary foe of the archmage. More useful the further east we are.

📜Elistheren: As Annalana passes the scale around, I get some time to talk with Charlize. He's very educated on religion, and is happy to follow us around for a bit, to see what we can learn about the world.

🌲 Qistis: I leave them to their own devices for 20 minutes and now suddenly we have a dragonkin stalker (follower? fangirl/boy? no idea)? Her (its?) name is Charlize and I can't seem to talk my companions out of letter her (they?) come along with use despite us just meeting her (them?).

📚 Annalana: Perfectly white building of the Neo-greco style with a freize that plays on sun/son. Qistis shows the letter and we are welcomed in. Inside is marble floors with okay walls that look to be remodeled often. We are set to meet Grayban.

Sitting at a human-sized desk is a gnome, hunched over it. There is a place that he has insured that hired Professor Greydove to help them with their defenses. He wants Qistis to test her father’s work. He wants us to rob a bank in Glitterhagen. They are asking for a rate reduction and we have to qualify the defenses.

📜Elistheren: Finally, a gift for Qistis. A bank has a security system built by her father, and we've been hired to prove that it won't work, which would make Greydove look bad. A bank heist! So exciting. We've been told to "borrow" an item, and I'm hoping to find another exotic tome to pair with my book of Dark Revelations. Some hoarded away knowledge, secured in a vault, that I can release into the world.

🌲 Qistis: My father's work just never ceases to surprise me. Security work for a bank? If this bank is as high profile as it claims to be I suppose it would be in the realm of possibility for my father to attach his name to a project I would have thought he would consider beneath himself.

This insurance man, Grayban, wants us to break into this bank, steal one (or a few, they won't miss them) magical items so that he can see if the bank's new claim is accurate. I've ensured with the man that we will have our bail worked out and posted hastily should we get caught (to be paid through a third-party, obviously), however if we approach this with a good deal of caution I believe we should go out unscathed. I believe myself to be decently familiar with my father's work, and with help from the others our information gathering should go well.

📚 Annalana: 90s rave architecture aesthetic that is overly large to compensate, is multicultural but a large portion of gnomes. garish colorful architecture - Google Search When we arrive there is a hotel waiting for us. Salt Spring Home is actually a pretty nice place. The bank’s name is Stonemarket. 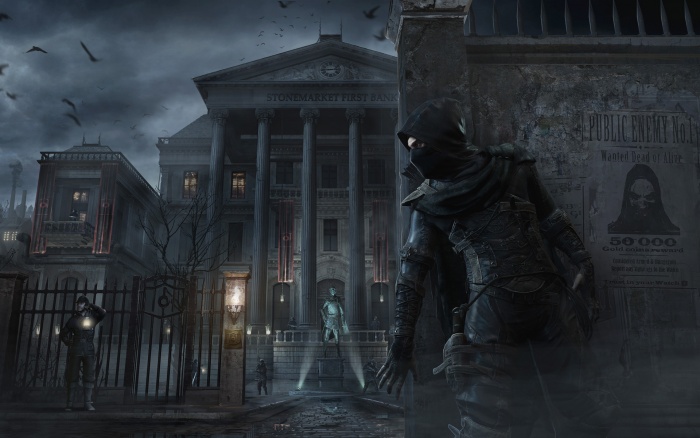 Getting in touch with “the youths” 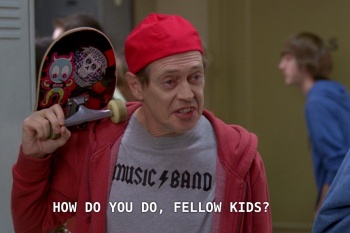 📚 Annalana: Annalana and Elis dress like the thugs in the city—in colorful hammer pants—and proceed to try to sell the right to worship a dead god as a loophole in the narcotics laws of the city. They don’t quite believe us.

Elis opens the dark book and finds a drug that once you get high, you NEVER COME BACK DOWN. They agree to case the joint and report back to us.

Shin height saws that come out. It is like a maze but was able to find his way through.

📜Elistheren: Psychotropic substances have a treasured place in religious practice, and it's only in places that enforce a single religion that they tend to get fully stamped out. Shadowport is eclectic in that regard, but still enforces some strange laws about the use of these substances, yet provides a religious exemption. It's odd, but it seems a promising token to barter with, but no one bites. I suspect that this is because the state would just ignore the exemption and crack down as desired.

Foolishness. But the Dark Book provides: a drug which is so powerful you will forever be high. Actually, that's not the exact wording: "you never come back down". I… I suspect it probably carries with it some horrible cost. Still, the fellow youths are quite happy to test it out for us. Actually, as I think about it, this is going to have some long-term consequences.

📚 Annalana: Annalana asks if the dark book has more information that might help and Elis opens the book to a page that has a parable about sending in more shock troops. 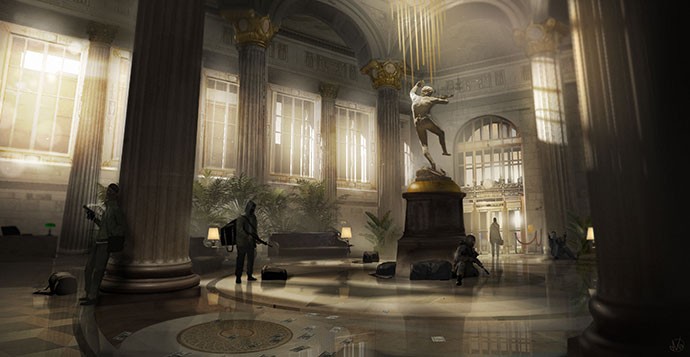 📚 Annalana: Qistis and Kaelon enter something into the vault to case the joint from within.

🌲 Qistis: We decide it best to have Kaelon accompany me as a bodyguard. Not only would he likely look the part but also his keen eye and previous history with thieving should help to keep an eye open for traps as we traverse the bank into the vault below.

I pose as wanting to store some of my magical items in their vault. Not an unreasonable thing to imagine as I now possess a decent amount as it were. The one teller escorts us into their basement to give a brief tour. It seems that an item she's wearing is the reason for our protection, though it is impossible to tell which. Kaelon keeps an eye on our route while mine is trained on the more magical defenses. My father appears to have installed a trap to summon elementals. We'll have to keep a careful step around those.

I try to get a better look at the vault door but our escort does not allow for any physical examination. No doubt multiple layers of metal are employed. Hopefully one of us will be able to figure out how to get past it.

To solve the trinket problem Annalana and I corner one of their tellers in a bar with the intentions of seducing him. Thankfully it goes over well though I'm somewhat disappointed he did not take us both, surely it would have gone over a bit more smoothly with the two of us but thankfully Annalana did trail us back to the man's residence to keep an eye out. And with a bit of my own magic I put a fog over his memory which should hold for some time (hopefully forever, don't need someone remembering my face like that).

Annalana has a memory strike her

📚 Annalana: As Kaelon produces the ash from the bank, Annalana ha a very brief but she remembers when she was a merc for the dwarves (as fodder) and there was a battle deep under Forge and the dwarves and the Azer. This stuff stinks just like Azer.