Fight at the Docks 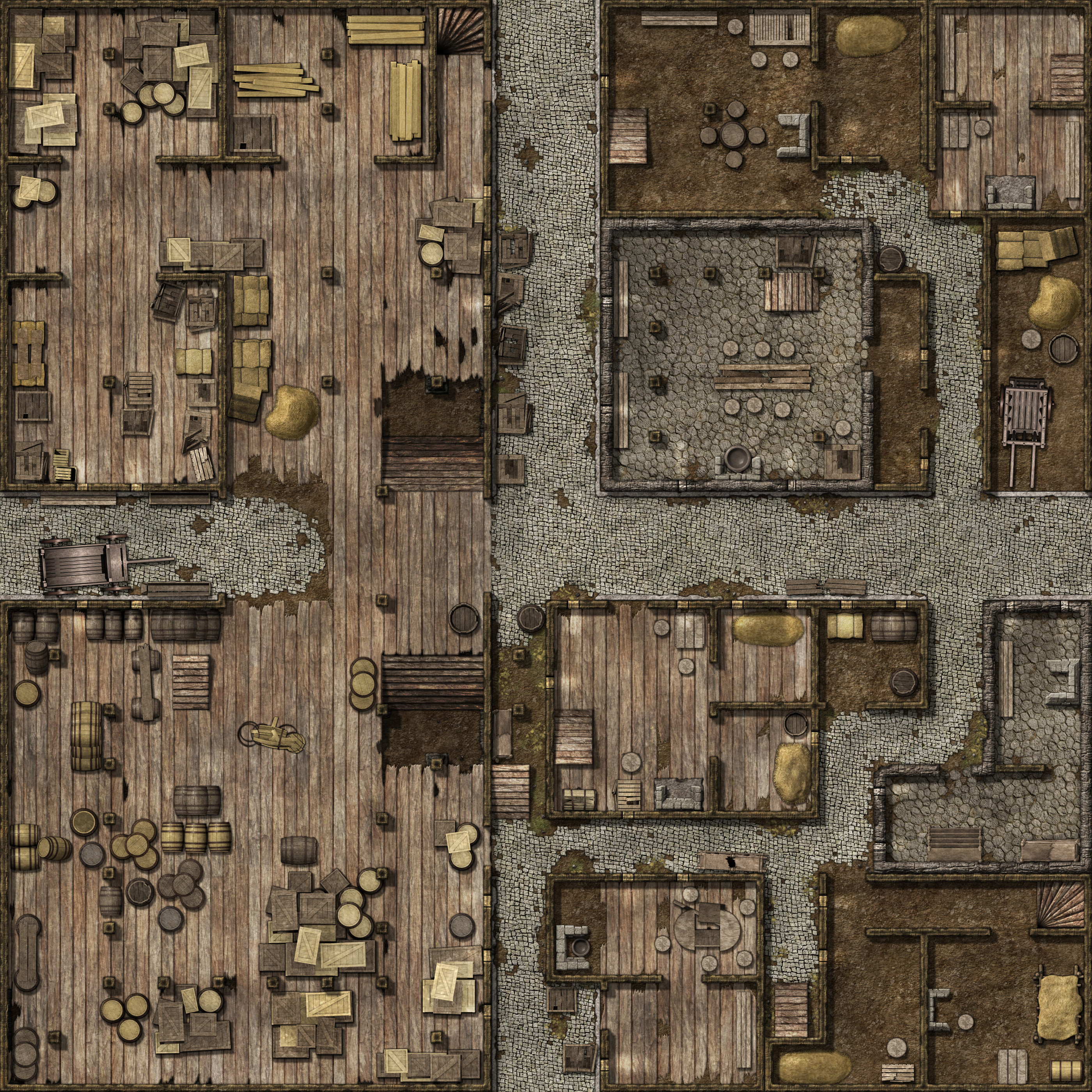 🐘 One-Tusk: Well, our investigation into espionage leads us to an art dealer, and a disused, ill-maintained part of town near the docks. A fight breaks out, and they hired local muscle to pull it off. They're poorly armed, and at first, the fight is solidly in our favor.

I need you to imagine this. I've smacked several of the thugs into paste. I've stared one thug into running. And I turn on the last one near me, a reedy, milquetoast sap, who isn't sure if he needs to concentrate harder on holding his gun or his bowels. He gets one shot off... and damn near kills me.

Him we take prisoner.

There's fire, there's explosions, there's sorcery that isn't technically sorcery, but probably should be killed anyway. We don't get our primary targets, or most of the evidence we wanted, but we get enough to confirm we're on the right track.