Chapter 2: The Skinsaw Murders - Part 2, 3: Murder most Foul, The Thing in the Attic

Isra'a
The lumber mill was a scene of gruesome murders - truly horrific. I didn't get to do a whole lot here, since I have a hard time finding things that aren't shiny and worth something to a fence. Though, I was able to crack the locks on the lumbermill's safe... easy enough, if I did it once I can do it again. Given they are cooking the books (or so the albino says) they aren't likely to turn me in. Not like Hemlock could do anything - hence why we are on the case.

Tokki
A murder most foul

Blood and ichor of lovers

DM Sorry guys, but I couldn't NOT run with this one during an investigation! 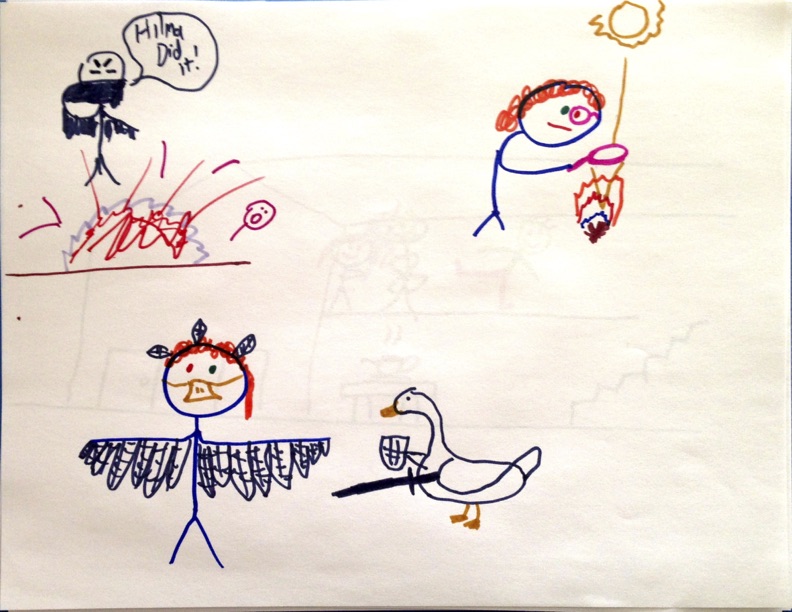 Isra'a
In the course of our investigation we thought it might be helpful to infiltrate the local goose fighting ring. What might have been a touch more fruitful is listen to the 2 people who have been there before. I mean - not like I condone that sort of activity, but, hypothetically - if one were to need to speak to someone who frequents a place like that... well I may know a guy. Hypothetically
Since my possible knowledge wasn't going to be tapped - and our 'spy' deemed it necessary to sneak off (which was cute... he might as well have left a trail of luminescent dust behind him) I made my way to have a well earned drink. Unsurprisingly, the lead didn't pan out.

A game that is best not played

for our goose is cooked

Isra'a
We finally decided to leave town and investigate the sight of another murder. This one happened on the Bradly farm and was partially witnessed by the boy. Alas, my people skills aren't the best - and I was once again left sidelined. A quick sweep of the property didn't yield anything of value, we must make our way to more fruitful grounds.
There was some bit about a survivor and evidence of a 'spotting point' that matched one we found in town. At least we have some more solid leads rather than going on another wild goose chase.

On both land and soul 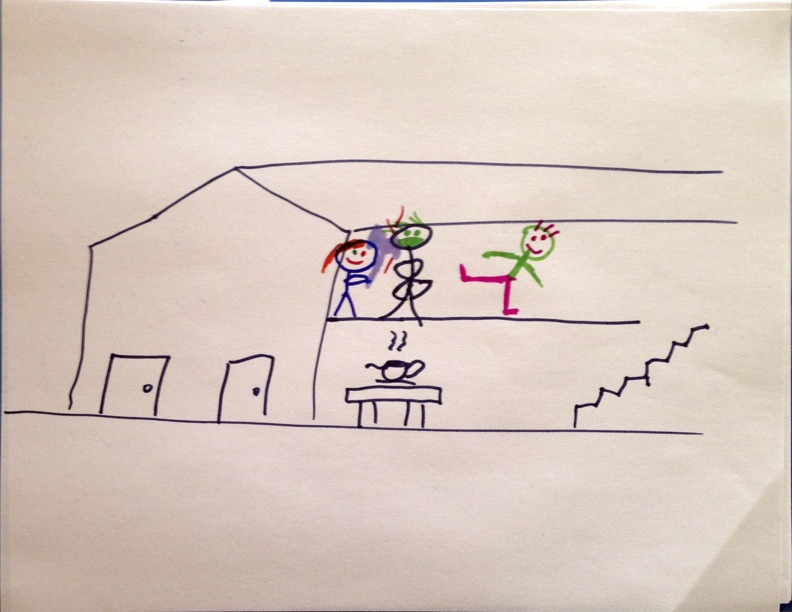 Isra'a
We traveled to Habe's Sanatorium where we managed to convince Habe to let us speak to Gryst. Gryst didn't want to speak - without warning he attacks us. We managed to subdue him... the poor man was clearly unhinged. He then began spouting on about masters or lordships and messages and whatnot. Then something about misgivings, whatever that means. Little did we know, he had succumbed to some sort of undead curse (my sympathies) and rose again with a fury. Fortunately, I don't trust most people and had already moved into position. With a much better configuration we were able to put him out of his misery rather quickly.

The devil is in details

Note, being brief can...

A house of madness

holds diseases of the mind