Leaving Mahakala in the Sassy Sassfrass

🏹 Ehsan: One Tusk is trying...I think...to "cheer me up". His words make sense and the thought is appreciated I suppose. I don't know if he can truly understand the lengths to which I feel isolated now. Maybe with time I can talk with One Tusk about this, but for now...I'm honestly more likely to try and kill him than just talk to him. I know One Tusk well enough to realize he'd likely end up disparaging my homeland (intentionally or otherwise) and I can't deal with that right now.

🐘 One-Tusk: I know empathy isn't my strong suit, and I've got my own problems there. But I'm glad our little band is sticking together, and I'll do my best to keep that going.

One Tusk encounters a half dozen Rat Folk

Lisp: They try to sell him their goods. Offering him a piece of the aristocracy, selling him a silver plate for one month’s worth of rations. One Tusk points them to a person to sell more of their goods to in Lisway. Madhan is the name of the rat.

🐘 One-Tusk: I'm also not a snitch. Stowaways aren't my problem, especially when I'm not the one loading the ship. They wanted out of Mahakala, and I can't blame them.

Lisp talks with One Tusk about Falling Rations

Lisp: One Tusk says that there may be stowaways on board. Lisp asks Ehsan to help with that.

🐘 One-Tusk: But that's only when they're not posing a fundamental hazard to ship's operations. They've had a little bit of a festival with the supplies, which means we are on starvation rations, at best. I volunteer to cut my first, but I also gently hint that there may be some uninvited guests causing the problem.

One Tusk lures the Rats out to talk about rations

Lisp: They have an ancient map of Kirkush that shows almost nothing outside of Kirkush. One Tusk gives them a Liswayan map. They want to get to the nest of the bird “that the others speak of”.

🐘 One-Tusk: But I'm not going to leave them to Lisp's mercies. He seems like a gentle sort, but even the most gentle captain rules at sea with whatever force he likes, and we need to keep this from escalating. I lure them out, we do a bit of trade, but they already ate the supplies.

Lisp: Ehsan enlists the help of a few crew members to flush out the stowaways. The crew helps but does not show her the secret hiding spots. Ehsan finds one in a passenger cabin that was turned into cargo. Kurchi is shot by Ehsan and then questioned by Lisp.

🏹 Ehsan: I realize why One Tusk didn't inform us (or more specifically me) about this earlier, but if he had we wouldn't be in this mess would we? The rat folk are tearing through our food stores, as would be expected of their kind, and now we're having a food crisis on board.

I manage to catch one in one of the converted passenger cabins. It's rifling through a few boxes before I pin it with an arrow. It's struck in a place that will hurt for a while but shouldn't leave any very permanent damage (likely just a limp with proper healing).

Lisp insists on diplomacy, I think he's going to easy on them. Had we not discovered them we would likely be adrift at sea and all dead from starvation! They should be purged from the ship for this! But my suggestions are unheeded, as expected, and instead we make a new course to some island off the continent that the rats pointed out on our maps. 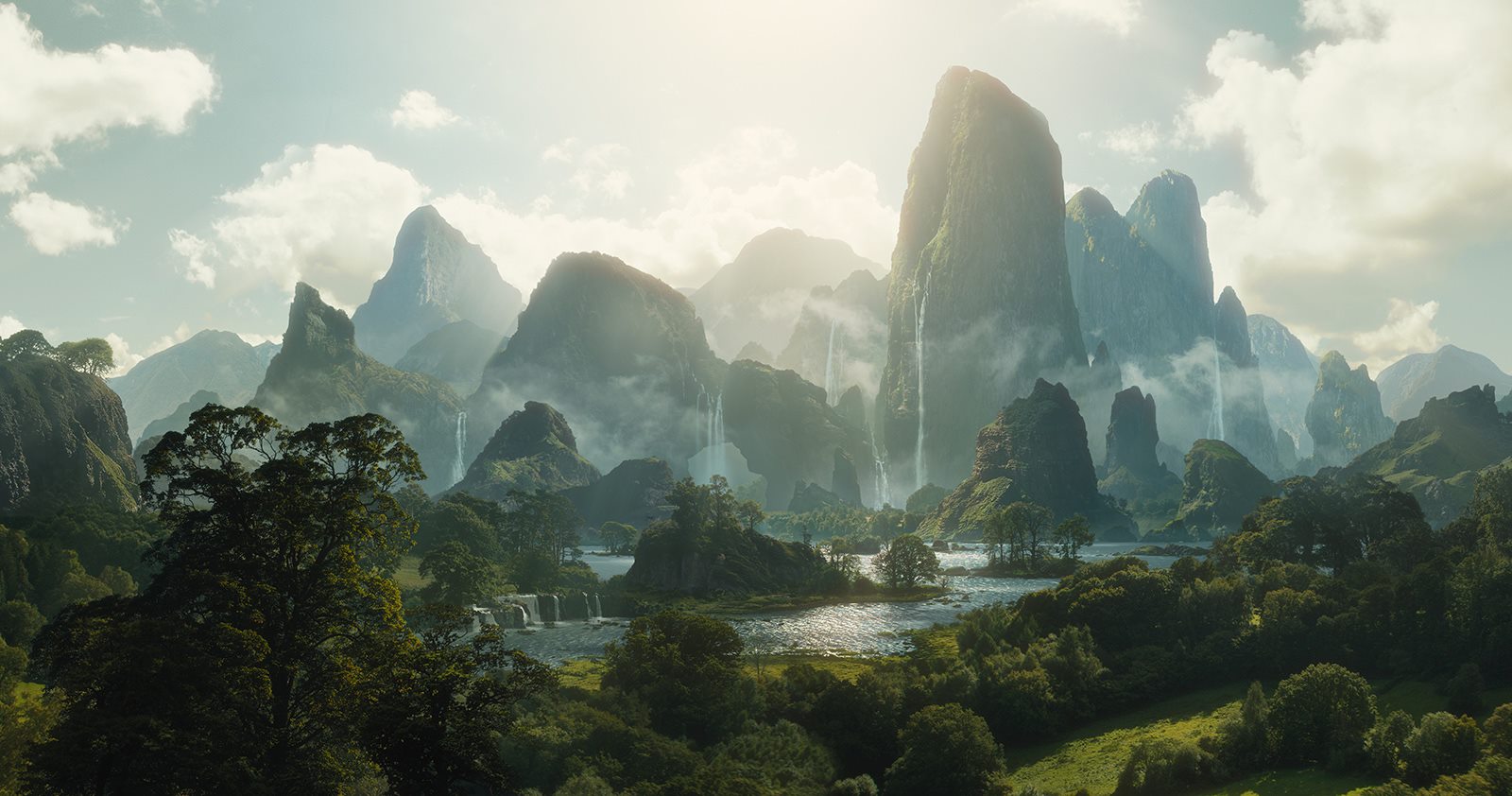 Lisp: The island is tropical, lush, bananas and coconuts. One Tusk notices a trap set by someone. Moving the other way, Ehsan notices a bipedal creature stand up and does a Kirkush peaceful hand gesture. They approach as we talk amongst ourselves.

They are dinosaur Wildblood—Citipati and Dilophosaurus. They welcome us to their island.

Lisp talks with Christiaan, learning that the island is called Abundance. There are other humans here who decided to stay and join their culture. “Albert is a feared warrior among our tribe.” Johannes is the tribe elder and respected leader.

We arrive at a village with all sorts of dinosaur wildboods! Of particular interest are triceratops, raptors, only a few apataosaur. They are not too oversized but match One Tusk. There are a few, not many, therapod (T Rex). There are a score of humans at most, nearly all Kirkush. They don’t seem to care about our arrival unlike the Dinos.

isaac, henri, twin protoceratops. Renee the diplodocus as sentry. Albert is a Ankylosaurus. Johannes is a protoceratops. “I may be the respected leader but we develop ourselves democratically. The majority rules.” Blase the TRex has given up meat for the greater good, after we voted for veganism.

There is singing and dancing, and we are given croc milk. Stories are told bi-directionally. The sexes are equal in stature.

🐘 One-Tusk: Based on the insight from the ratfolk, we find a mostly unexplored island, populated with creatures unlike any I've seen this side of a fossil. They seem like wildbloods, but if they are, they must have a different origin than Liswayans.

Their society is… an interesting example of how things can go wrong. A communal society, with shared decision-making? Wonderful! Which focuses not on what's best for all the members, but instead pleasing the whims of the majority? Horrible!

Lisp: During dinner leonhard, who has been producing crop milk, asks “Is honey allowed?”. There is no definitive answer on whether or not honey is allowed. The ceratops have a lot of adornments, spikes, necklaces, etc. “bejeweled”. Ehsan is taken out by Leonhard in a series of personal attacks. Terms are that he has the Kirkush folks to talk with her and try to get her to stay.

🏹 Ehsan: I hate this place. The creatures here are ridiculous and I feel it is only a trap. I debate for a moment over their inane stance on honey, but they attack my personage and I feel the rage building inside me. I remove myself from this farce so as not to accidentally attack our hosts. I will not participate in this any longer and cannot wait for morning so that we can be off to our true destination.

🐘 One-Tusk: Even their rational debate is approached with predetermined biases. It leaves a bad taste in my mouth, unlike the honey which we discussed…

You are One of Us Now

Lisp: The next morning there is a chorus of cheers as we are welcomed as having become members of the community without our direct consent.

🏹 Ehsan: I knew this place was not anything like it seemed! They make us a part of their community without our consent? I can't take this bullshit that seems to follow us any longer! They say they have a traditional ritual involving some fucking boulders, but thankfully my companions find this as ridiculous as I do and so we move to leave. Unsurprisingly a few of their tribe are trying to move on the ship proper, likely to shore it and steal our goods. We manage to fend them off and afterwards are on our way. I hope to never see this place again.

🐘 One-Tusk: And the next morning, true to form, they've voted: we're citizens whether we like it or not. Obviously, object, violently, and then make our escape.

Stats for the Opponents

DM: Daryl was kind enough to share the stats for the Dino Wildbloods.